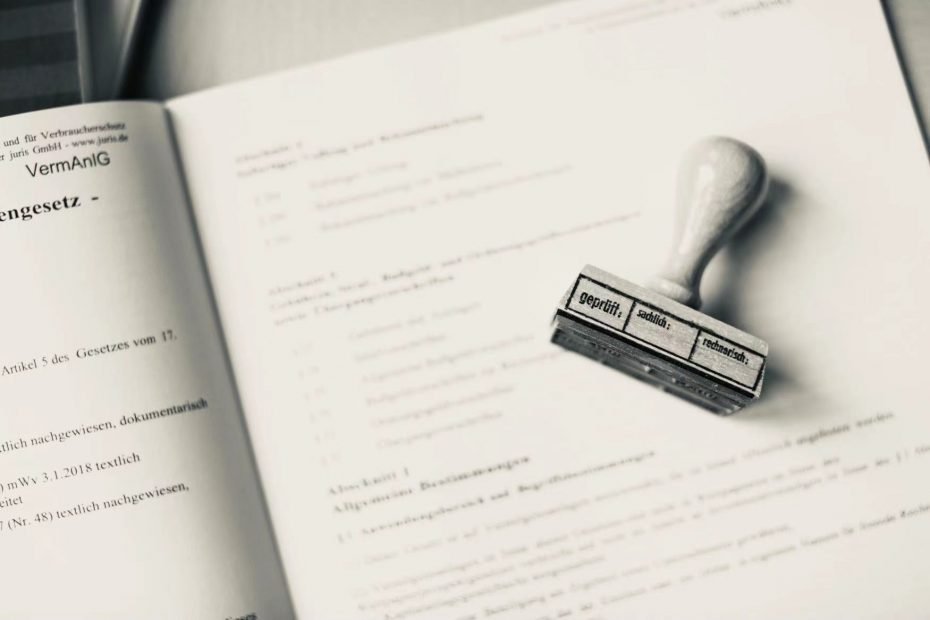 If foreign entities plan to operate in China or conduct business with Chinese parties, it is vital for foreign entities to understand the role of company chops in China and how to establish internal controls to safeguard them. We have prepared an article “Company Chops: Things to Know About Doing Business in China (I)” to address the basic related question regarding company chops before. Following our last article, we have prepared this article to further address this important issue.

Q1: Is a contract without the official company chop valid?

The validity of contracts without the official company chop depends on the specific circumstances (such as the content of the agreement, the identity of the signatory and the type of company chop stamped).

(1) Contracts signed by the legal representative only

(2) Contracts signed by the authorized representative only

Generally speaking, if there is no special agreement on the conditions of validity in the contract, the contract shall become effective upon signature by both parties. Any person who engages in civil activities on behalf of the company shall be specifically authorized by the company, except in cases where the law provides otherwise for a legal representative.

In view of this, it is advisable to require for a face-to-face signature and stamping the official company chop together. It is necessary to pay attention to whether the authorized representative has a POA issued by the company. Such POA should be the original copy and stamped with the official company chop. Please also pay attention to the information about the detailed authority of the POA and check identity information of the authorized representative.

(3) Contract stamped with the department chop only

A: It is valid. According to Article 532 of Civil Code of the People’s Republic of China, once a contract becomes effective, neither party to the contract may refuse to perform their obligation under the contract on the ground of a change of the name or legal representative, principal or contracting person of either party. Therefore, the change of company’s name does not affect the validity of the original contract. The company should still be liable for the contract.

It is advisable to properly keep the original official company chop and specify the custodian. The company might also consider to destroy the original chop to reduce legal risks of being misused.

Q3: What are the common problems of managing company chops?

A: We have listed the following common management chop problems that might increase legal risks:

(6) After the company’s branches, departments or programme sectors were closed, the company did not take back or destroy company chops of these units in time. This might lose the control of company chops and therefore create potential legal risks.

Q4: How to safeguard company chops in daily operations?

A: Regarding the problems listed in Q3, here are some practical tips for companies to safeguard their company chops in daily operations.

(2) The company shall establish regulations on company chop management and clarify the internal approval process of engraving and stamping company chop.

(5) The loss of the official company chop must be reported to the public station immediately. For more details, please refer to the Q3 of the previous article “Company Chops: Things to Know About Doing Business in China (I)”. The loss of other company chops can also refer to the similar procedure.

(7) The company must regularly check the use of the company chop and take appropriate solutions or improvement measures in time when problems are found.

(8) After the company’s branches, departments or programme sectors were closed, the company shall take back or destroy company chops of these units in time.

If you have any questions regarding company chops, please feel free to contact us via administrator@legalandwise.com.

No comments to show.